To make an enquiry to work with Craig Budgen,

Craig’s passion for health and fitness started during the countless hours he committed to his own rehabilitation and recovery from a long-term knee injury in 2000. After a completing a 2 year apprenticeship in professional football in the UK, he went on to secure qualifications in Personal Training & Nutrition.

At 23, Craig was recruited as the youngest ever Regional Manager for the largest independent Personal Training company in the UK. Within 18 months, he was promoted to Divisional Manager, where he managed and mentored a team of 90+ Personal Trainers across 25 leading health clubs.

In 2011, Craig was a Personal Trainer to the main cast of actors for the Hollywood movie, The Hobbit. With the actors wearing costumes weighing up to 50kg for 12 hours a day, Craig’s role was to build their strength, fitness and endurance to enable them to be able to work to their best and stay injury-free.

After this prestigious role, Craig returned home to pursue his long-term goal of opening his own exclusive Private Gym in Manchester. To this day, the gym has been a big success and Craig recently launched an app (lumiNutri) which helps clients track their food & lifestyle for optimal results. 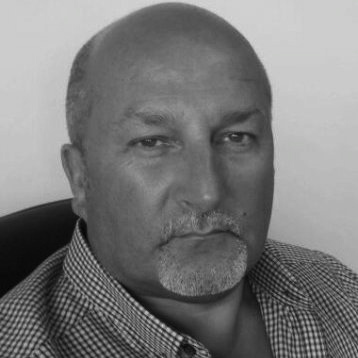 “As a proactive director I am always looking at ways to reward and motivate my staff to produce positive results. Since working with Craig the office is so much more vibrant and I don’t think it’s a coincidence that absenteeism is now non-existent. Craig is one of the best investments my company has ever made.” 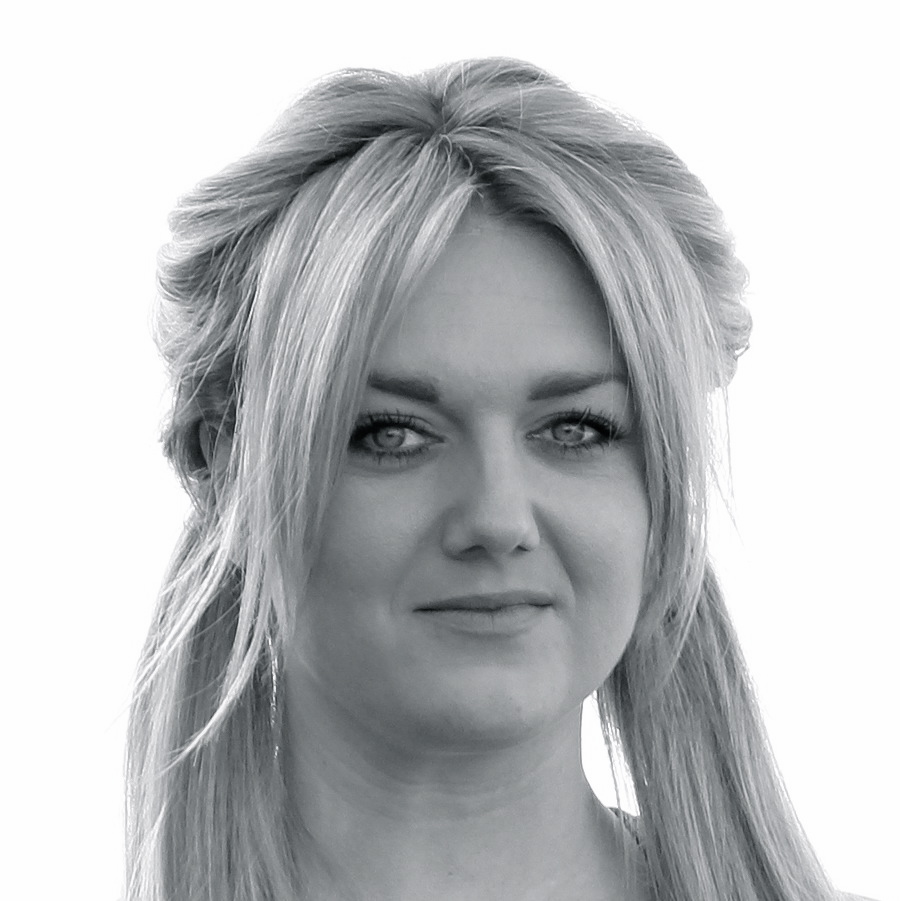 “Through sessions in the gym and a nutrition plan, Craig helped me lose 4.7% body fat, 9.2lbs in weight and 4 inches from my waist in 4 weeks. He has a great way of making training challenging but fun at the same time and Craig’s personal commitment to keeping me motivated was second to none.”